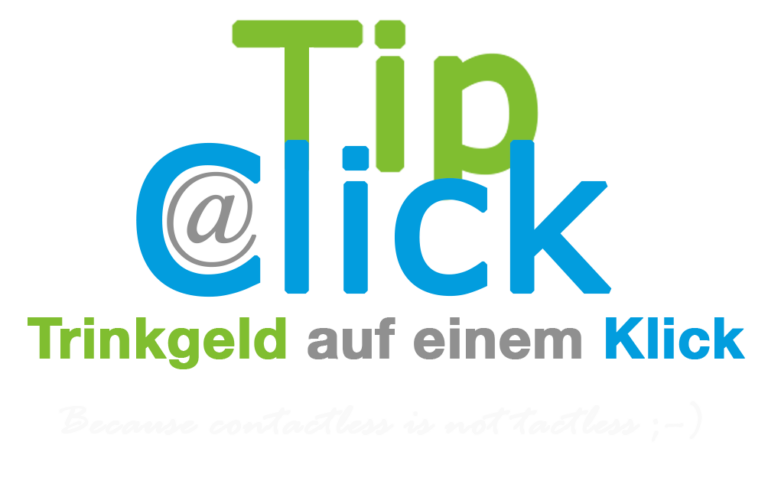 Get your own digital tips now for free

In Germany there is no obligation to tip. It is also not included in the bill. However, if you are satisfied with the service, it is customary to show your appreciation with 5-10% of the bill amount. Until the introduction of VAT in 1967, it was customary in Germany for restaurant prices to include a fixed surcharge of 10 per cent. This was the so-called “service charge”. However, when the Price Indication Ordinance came into force in 1985, this regulation was finally abolished. Finally, the ordinance requires that all prices for meals be stated as actual final prices, including any taxes and other charges.

In Germany, it is not customary to tip at the reception desk.

1-2 € per day. It is best to either place the money directly on the bed or leave it on the table with a small thank you note.

Usually 5-10% (depending on the amount or satisfaction).

Taxi drivers are happy to receive a tip of 10% of the fare.

1-2€ for the delivery man is usual

Some hotels place tip boxes at the reception, for example for the room and kitchen staff. This way, even the “invisible” workers get a little appreciation on top.